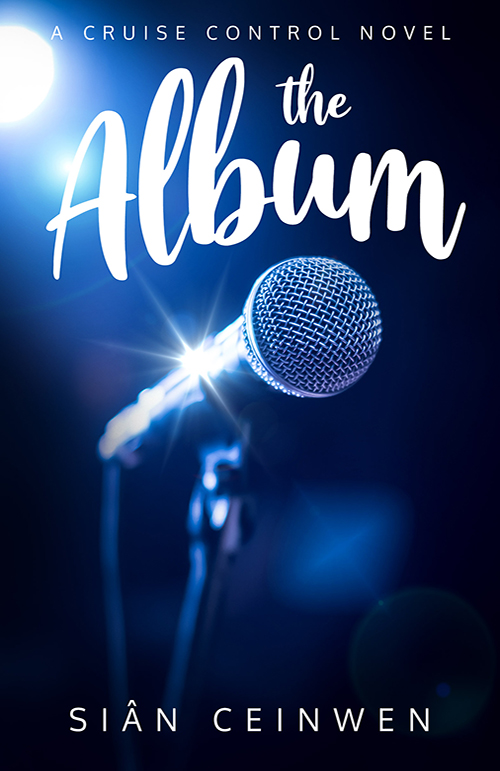 Falling in love with a rock star.

It’s just you, him, and his thousands of screaming fans…⁣

Most people would kill to be in a relationship with a celebrity, but not Ariana. She’s seen what fame can do to a person and is happy to stay away from it.

Until she meets Gabriel.

The lead singer of Cruise Control is sexy, funny, down to earth, and irresistible. He’s everything Ariana could want in a guy—minus the fame, of course.

As Ariana is thrust into a world she wants no part of, she knows that what she has with Gabriel is worth fighting for, but being the girlfriend of a rock star is harder than she ever expected.

Can their love survive when the thing she’s fighting so hard against is herself?

The Album is the first book in the Cruise Control series of novels. If you like steamy relationships, taking big risks, and the lives of the rich and famous, then you’ll love The Album by Sian Ceinwen.

I want you to scream my name loudly when you come. Today and tomorrow and every day for the rest of your life.