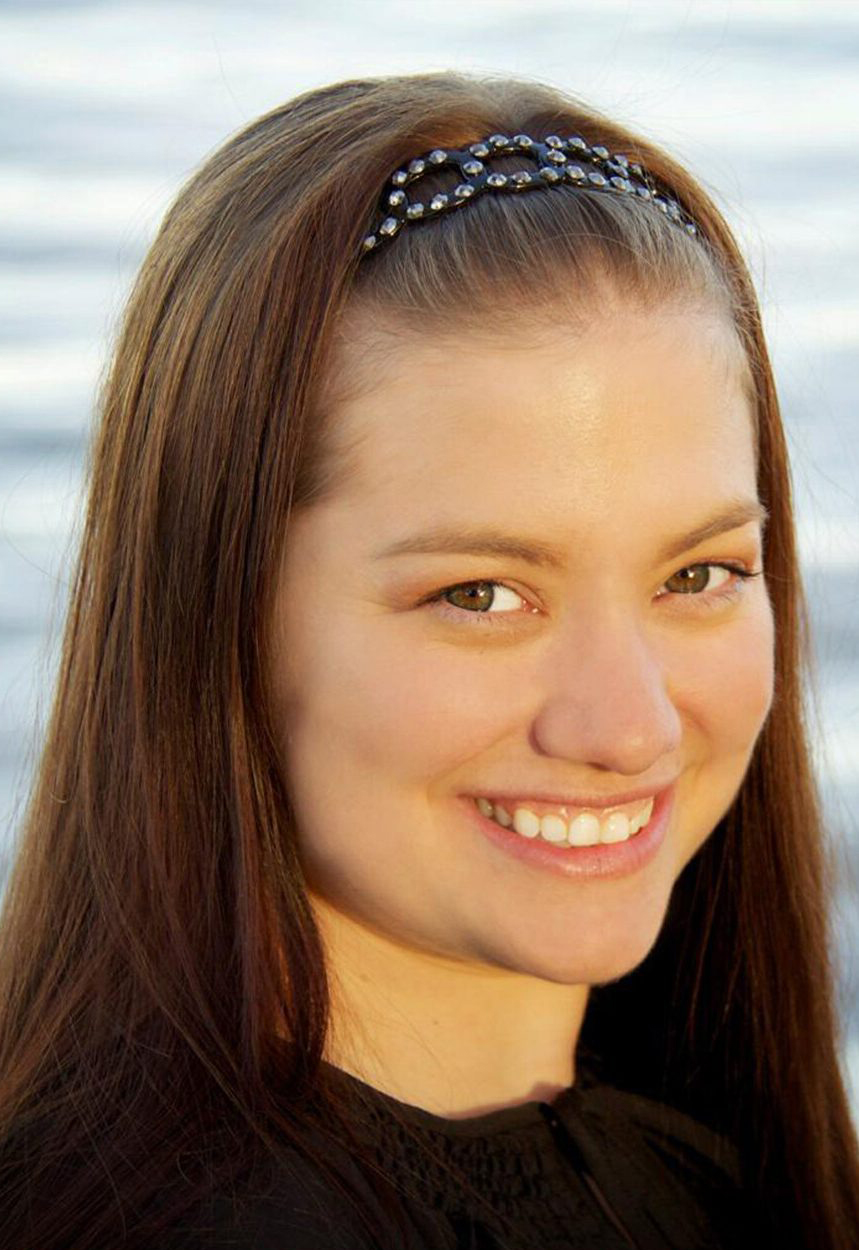 Sian grew up in the Hills of Perth, and her passion for storytelling began at a young age. She now lives by the scenic coast of Western Australia with her husband and two sons, where she smut about rock start. She’s inspired by her love for music-makers and their lives behind the fame.

The Cruise Control novels started when she did NaNoWriMo (National Novel Writing Month). The first book in the series sat at a word count of 50,950 for 7 years. In 2018 she began writing again after a close friend begged her to finish it so she could find out how it ended.

From there, she went on to write the sequels, The Wedding, The Baby, and The Stalker. She also wrote a companion series from the heroes’ POVs.

After that, she took those characters and completely defiled them in the Something Wicked series, which started from smutfics of Sebastian and Heather that would never have happened in the canon of the Cruise Control books.

These days she mostly writes filth on Patreon that would make the dirtiest of people blush. Don’t delve into her Google search history.

The world is your oyster, sweetheart. You just have to pick the pearl you want.