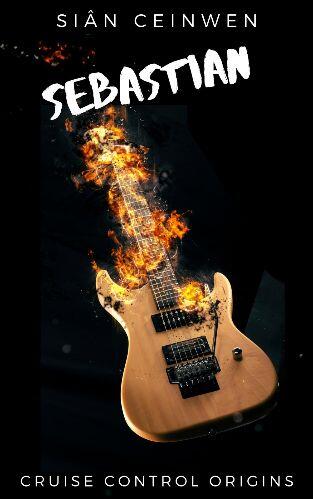 You’re going to be my wife soon. Even if you weren’t, I would still have invested in you.

I believe in you, angel. You’re talented, and I’m proud to be the man who gets to place his bets on you.